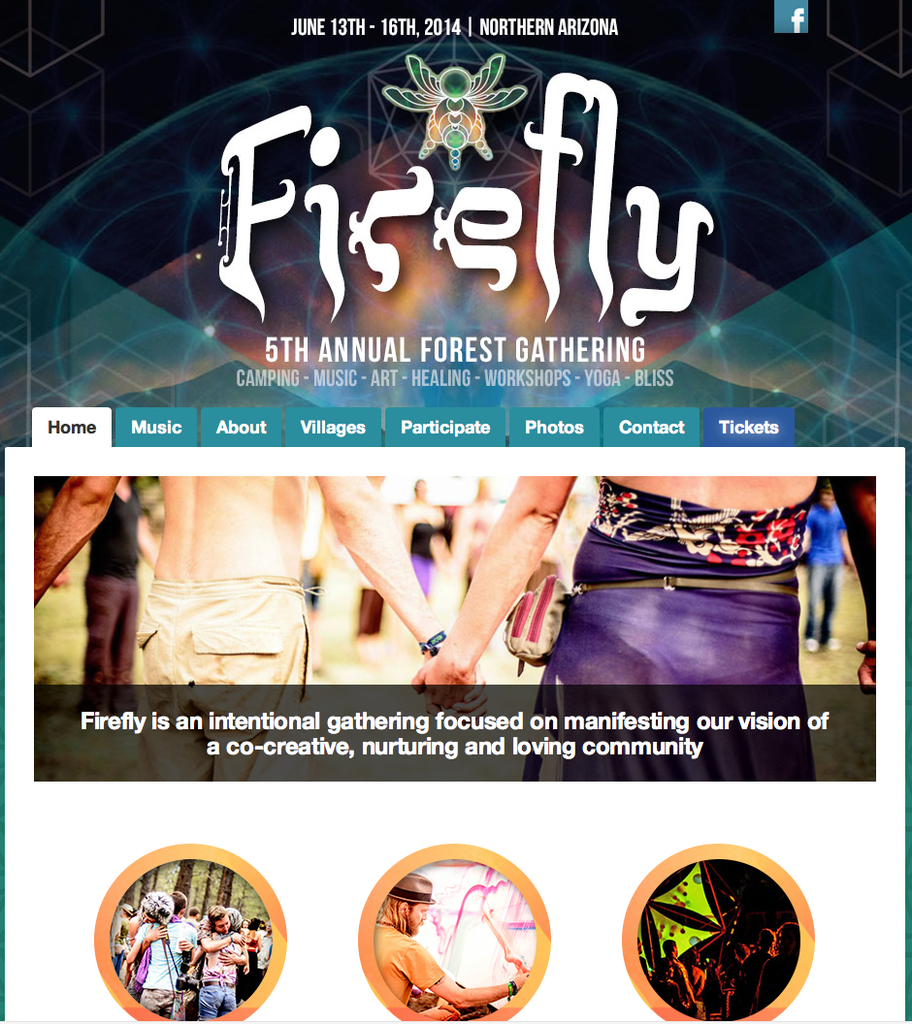 Legends Of Guitar is a tribute show to famous guitar players and their music. The show features world renowned guitar virtuoso Anthony Mazzella who plays it all.

"Keep Holding On" by Anthony Mazzella. From the cd Heavenly Guitar. Available at http://anthonymazzella.com/

Shen Yun invites you to travel back to the magical world of ancient China. Experience a lost culture through the incredible art of classical Chinese dance, and see legends come to life. Shen Yun makes this possible by pushing the boundaries of the performing arts, with a unique blend of stunning costuming, high-tech backdrops, and an orchestra like no other. Be prepared for a theatrical experience that will take your breath away!

Planetology: How to Align with the Natural Rhythms of the Universe: Botticelli, Annie: 9781786784124: Amazon.com: Books

This is the first mainstream book to look at the whole range of astrological rhythms, including the planetary retrogrades and eclipses as well as the monthly moon cycle, in order to achieve success and a more contented and naturally flowing life.