Those Who Love Peace 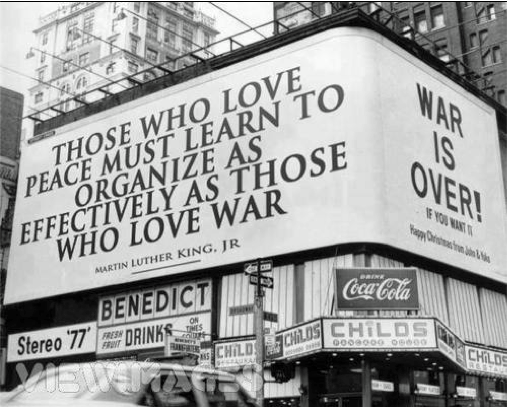 Many of us can relate to the sense and experience of feeling alone as we shed the matrix cultural/social programming and sincerely start to seek truth...

The Role of Consciousness in the Universe | Resonance Science

The role of science, as a methodology and tool, is to help us better understand the nature of our world and universe, and ultimately our relationship to it. This means that no legitimate phenomenon that is observed should be excluded from this quest for greater elucidation. However, there has been a general exclusion of developing a science of consciousness—that is, explaining the nature, source, and role of consciousness in the universe. The primary reason for this general neglect of such a highly germane topic to anyone who experiences periods of “wakefulness” (i.e. all of us that are conscious and aware) is the unfounded assumptions underlying the scientific consensus opinion on the nature of consciousness. A major unchecked assumption is that consciousness is only an epiphenomenological state generated by electrical activity of the highly developed central nervous system of the human brain. Under this assumption, for many researchers it suffices to restrict scientific investigation of consciousness to delineation of mechanisms of the brain (we will see why this does not address the hard problem of consciousness).

It has been written about before, over and over again, but cannot be emphasized enough. The world of quantum physics is an eerie one, one that sheds light on the truth about our world in ways that challenge the existing framework of accepted knowledge. What we perceive as our physical material world, is really not physical or material at all, in fact, it is far from it. This has been proven time and time again by multiple Nobel Prize (among many other scientists around the world) winning physicists, one of them being Niels Bohr, a Danish Physicist who made significant contributions to understanding atomic structure and quantum theory.

How the placenta evolved from an ancient virus | WHYY

“The placenta is essentially a fascinating organ because it allows for two human beings that are genetically very different. Because half of the fetus is maternal, but the other half is paternal, and yet the pregnancy can go on for nine months without the mom’s body destroying it,” Barroeta said.  “And that, from an immune standpoint, is fascinating, because if you were to receive a piece of someone else and insert that under your skin, that would not last there for three days, your body will actively reject it.” So the placenta has to be the most incredible gatekeeper. It has to let oxygen and nutrients get to the baby, and it has to let carbon dioxide and waste get out. For example, medicines can get through, protective antibodies can get through. But if the mother and baby ever actually touched, or if any blood got through, the mother’s immune system would immediately kill the baby.